Free Shipping On All NZ & AU Orders Over $79

Notify me when this product is available:

Thank you! We will notify you when this product is back in stock.

Our most anticipated product, Iron Restore is finally here. Unlike other iron supplements, Iron Restore won't leave you constipated. Iron bisglycinate (the form of iron we use in Iron Restore) is highly bioavailable and gentle on the gut—helping boost depleted iron levels and increase energy. To make sure you're absorbing this precious metal, we've also added vitamin C and vitamins B9, B12 and B6. Voilà!

BePure Iron Restore is for anyone needing to boost low iron levels. WHO estimates that one-third of all women of reproductive age are anaemic, so this is particularly designed for people that regularly menstruate and women that are pregnant or postpartum.

IS THIS PRODUCT RIGHT FOR ME?

Low iron levels are common, especially in menstruating people, and can, if left untreated, progress into iron deficiency anemia. High iron levels are also possible, particularly in ageing men and susceptible individuals with hereditary hemochromatosis. We recommend getting a ferritin test with your local doctor to measure your iron levels before taking an iron supplement.

You are always welcome to talk to our Nutritional Health Support Team and discuss how any of our BePure products can help support you on your personal health journey. Call us on 0800 52 54 52.

Every capsule of BePure Iron Restore contains a powerful combination of non-constipating iron biglycinate, vitamin C, and B vitamins 9, 12 and 6 to effectively support the renewal of depleted iron stores.

BePure Iron Restore is designed to be taken daily, alongside a whole food diet to restore depleted iron levels and support optimal health.

1 x capsule away from food

NO NEED TO RE-ORDER

No need to worry about missing a day, your BePure order will be conveniently repeated and delivered to your door as you need it!

Subscription members receive incredible savings with a special discounted price on all orders after initial purchase.

You can cancel your subscription at any time, change the frequency or skip an order if you need a break. Easy.

Be first to know all on sales, offers and announcements, plus exclusive discounts on events and our favourite brands.

NO NEED TO RE-ORDER

No need to worry about missing a day, your BePure order will be conveniently repeated and delivered to your door as you need it!

Subscription members receive incredible savings with a special discounted price on all orders after initial purchase.

You can cancel your subscription at any time, change the frequency or skip an order if you need a break. Easy.

Be first to know all on sales, offers and announcements, plus exclusive discounts on events and our favourite brands.

Iron is the body's most precious metal. It is required for almost 200 biochemical reactions in the body. It's primarily know for its essential role in supporting the production of red blood cells, transporting oxygen around the body, and energy restoration.

The World Health Organisation recognises iron deficiency as the most common and widespread nutritional disorder in the world and it is also the only nutrient deficiency which affects people in both developing and developed countries.

At the BePure Clinic we were seeing a high number of women with low iron and after putting them on specialised forms of practitioner only iron supplements alongside blood building nutrients, we were seeing great results. Ben and the BePure Clinic Team wanted to create an iron supplement that was available to the general public. It needed to combine both a highly bioavailable (and non constipating!) form of iron with nutrients essential to helping it be absorbed in the body—B vitamins and vitamin C.

Iron Restore has been years in the making! Unlike other iron supplements you've tried before, Ben Warren developed BePure Iron Restore with iron biglycinate, a non-constipating form of iron. Vitamin C to assist with the absorption of iron and the essential blood building cofactors of B9, B12 and B6 further assist in the production of hemoglobin.

BePure Iron Restore is for anyone looking for optimal iron absorption, renewal of depleted iron stores (especially in those that regularly menstruate), improved blood health or increased energy production.

Thank you for submitting a review!

Your input is very much appreciated. Share it with your friends so they can enjoy it too!

Not sure it’s for me I’m still very tied

Hi Carol, we're sorry that you didn't get the support you were after with Iron Restore. We'd be happy to chat with you in further detail about this to help you get the results you are after. Our support team are available to speak to on 0800 52 54 52. Please feel free to get in touch :)

I am enjoying taking it! I'm not as tired as i was before taking it! Thanks heaps !

That's fantastic, Sandra. We're glad to hear you're loving them.

I have been taking the regular iron tablets which have been very harsh on my stomach, when I shifted to Iron Restore I could feel the difference for my gut and with the same (if not more!) energy levels.

We're so glad you've found a product that works for you! Thanks for taking the time to share your experience.

This stuff is magic! I've always had low iron and was on prescription iron most of my pregnancy but made the switch to this at around 25 weeks and my iron levels have steadily gone up despite the 3rd trimester depletion. And no stomach upset! Highly recommend.

That's wonderful Ruby. It was a priority of ours to make an iron supplement that was both easily absorbed and gentle on the stomach. We're thrilled to hear your iron levels have improved, especially during this precious time.

I was having a lot of faint feelings and tiredness. I have needed to be on iron before but found the tablets the doctors prescribed to be harsh and caused constipation. This iron restore has been great and no constipation. I think it has all round improved my health and energy levels. I notice a positive difference using it

That's great Sam. Ensuring Iron Restore was gentle on the gut was a top priority of ours. It's wonderful to hear that you've noticed positive changes already. 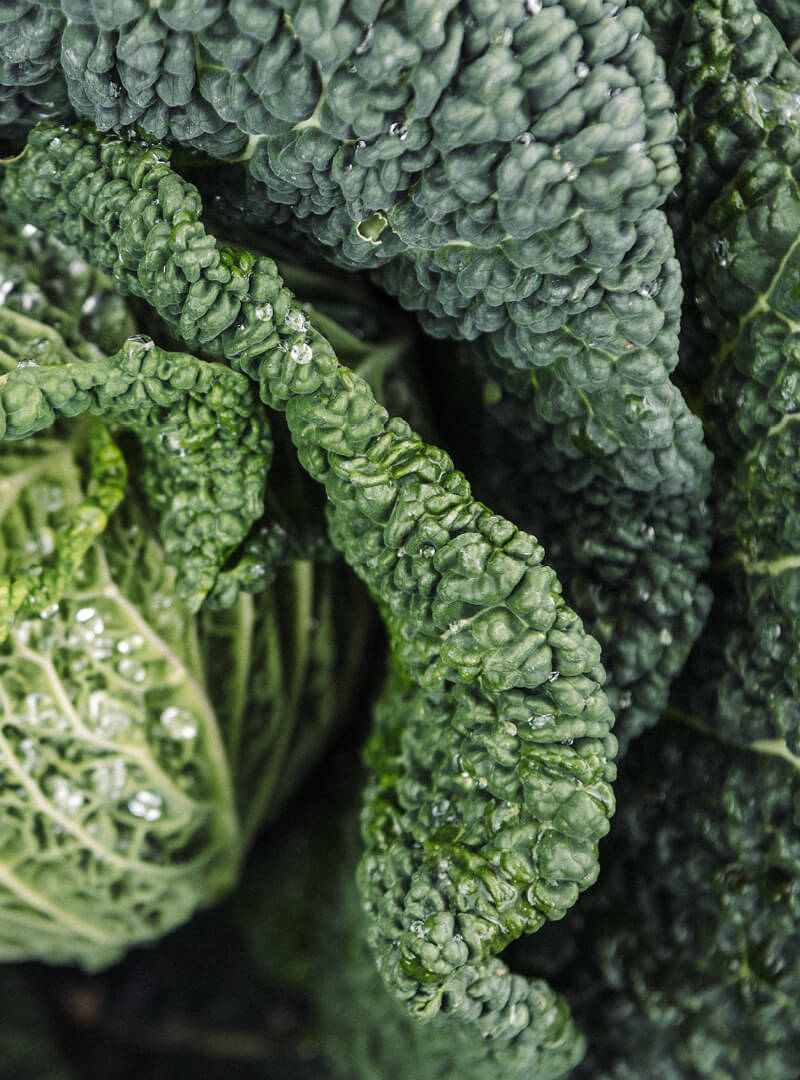 Am I Getting the Nutrients I Need?