Due to the COVID19 lockdown, expected delivery time is 3-5 days

Fi's Story: How I Said Goodbye to IBS with the BePure Clinic Former BePure Clinic client, Fiona, booked in seeking support for IBS. She has kindly offered to share her story to inspire others who are experiencing life with IBS, and to instill hope that it doesn’t have to be your forever.

Like a lot of people with Irritable Bowel Syndrome (IBS), I knew where all the toilets were but I thought this was just something that I had to live with. I distinctly remember being crippled in pain in bed and feeling completely helpless, not knowing how to help myself.

Like a lot of people with IBS, I knew where all the toilets were but I thought this was just something that I had to live with.

I had been prescribed some antispasmodic medication to take whenever I got symptoms but I remember thinking that there must be another alternative as I didn’t want to have to rely on medication forever. That was when I went searching for a more holistic approach and found the BePure Clinic. During the year and a half I worked with my BePure Holistic Health Practitioner, we did heaps of testing, corrected nutrient deficiencies, addressed my gut dysbiosis (an imbalance of bacteria in the gut), and then repopulated it with the specific strains of bacteria that my testing identified I was lacking. My health improved massively.

Collecting data and fine-tuning according to what was going on in my body supported me in creating a sense of control over my IBS symptoms.

I used to think that the key to managing IBS long-term was through following a low FODMAP diet. In fact, that’s not recommended—a low-FODMAP diet is only supposed to be a short-term solution or 2-6 weeks to manage symptoms while you get to the root cause of what’s going on.

I really loved having a practitioner who looked at my entire health picture holistically so that I could talk to them about food, symptoms, stress and so on, all in one go rather than going to four different health professionals who all had a 2D perspective. Through this, I learned how everything in the body is so interconnected—nothing acts alone. I honestly don’t think about it at all now. Symptoms flare up again very infrequently, but I’ve had so many years of finding what works for me, and have plenty of ‘tools in the toolbox’ to help me get back to normal pretty quickly.

Interestingly, I found that symptoms are never caused by just eating high FODMAP foods. Stress plays a big role in IBS too. You can eat all the kale and carrots in the world but if you’re stressed, it’s all over! The communication between the gut and the brain is on overdrive so interrupting that through something as simple as deep belly breathing can make a significant difference. A Monash University study has shown that doing yoga twice a week is just as, if not more, effective than the super restrictive low FODMAP diet for IBS symptoms.

What I wish I had known from the very beginning, and what I would like to share with anyone else who experiences IBS is that it’s not a life sentence, and it’s possible to resolve your symptoms completely.

If this story resonates with you and you would like to learn more about how the BePure Clinic could help you, book your FREE discovery call today. 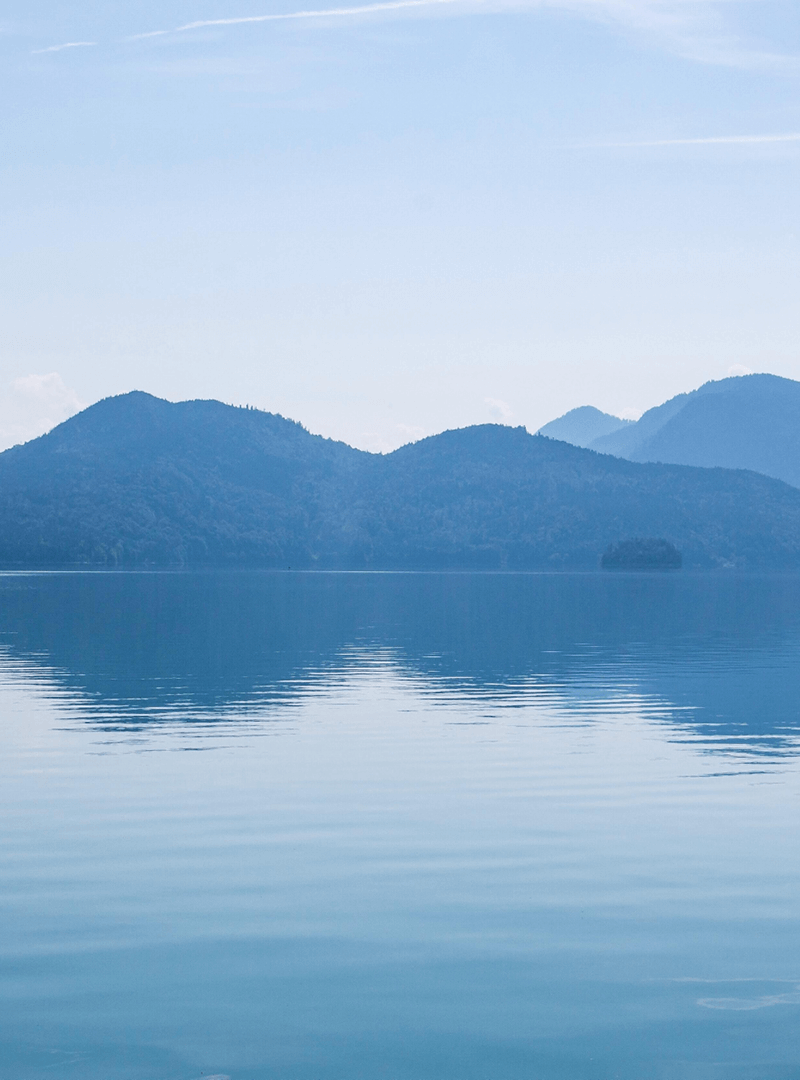